Affluent Financial Services is a US Based CPA firm. Our core services include Financial Audits, CFO Services, Bookkeeping & Tax Services. 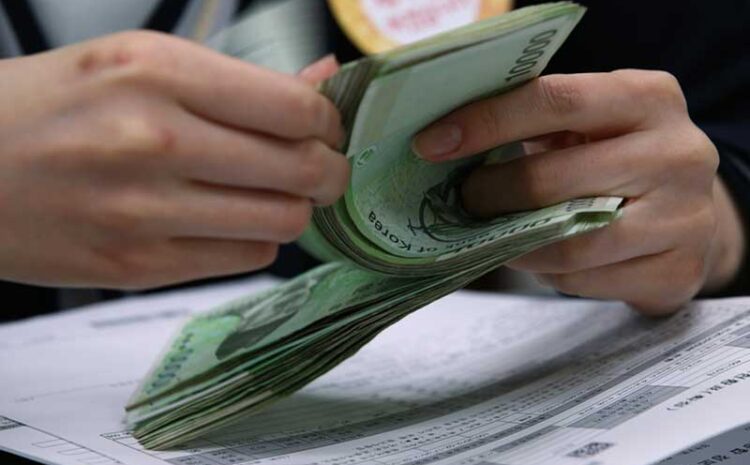 Despite taxes being one of the topmost funding to most governments, there are some economic effects of taxation that in one way or another affect certain variables in an economy. An economy can be affected either positively or negatively. Some of the effects of taxation include:

Effects of taxation in production

Production is inversely related to taxation. The ability of any government to lower the amount of tax to a given cooperation will automatically lead to a decrease in the cost of production which will be coupled by an increase in the cooperate revenue and vice versa. Taxation may have an effect on the ability of an individual to save, work and invest. Firstly, an individual will to work save and invest may be tampered with. This may adversely affect the allocation of resources.

Effects on the will of people to work

Taxation may lower or increase the ability of people to work. If all your earned amount in a given year fall largely into the taxable bracket, then you may be discouraged to work as you will see that all your tax is being siphoned by the government. Again, you may be encouraged to work hard to so that to earn more cash even after taxation. Therefore it all banks to the government to set an excellent tax scale that will tax individual based on the amount earned.

Effect of taxation on income distribution

The distribution of both income and wealth depends on the tax rate set by the given government. A progressive tax is a tax in which the tax rate increases from low to high, by examining that the taxpayer’s average tax rate is less than the person’s marginal tax rate. The progressive tax system is seen to take funds from the rich individuals and the amount earned used to fund activities that have an impact on the lives of the poor. A regressive tax system will automatically increase income inequality.

Effects on the allocation of resources

Effects of taxation on the price of commodities

Work with the Best CPA Firm!